The Power of Disruptive Vision

“My purpose is to create a pure expression of this terroir-to allow this Mountain to speak through the wines that come from it.”

Daniel Daou stands on the crown of DAOU Mountain on a late summer evening. A warm, gentle breeze is blowing, and the chalky hues of the calcareous soil stand in vivid contrast to the rich greens and purples of the vines. Another harvest is set to begin shortly.

This scene and this setting are now so familiar to Daniel, yet there was a time when it was all just a dream—or, more specifically, a vision. Daniel always had dreams of becoming a winemaker, but as a young man in France, this was completely out of reach. He placed this dream on the backburner, but the pulse of that dream never truly faded. It was always there in the background, calling to him.To feed that passion, Daniel ravenously studied and collected wines while raising his young family in San Diego. “When I would go to kiss my Father goodnight, he was always reading a wine book” his eldest daughter Katherine fondly recalls. This passion ultimately led him to follow his winemaking dream and discover what is now DAOU Mountain- “A jewel of ecological elements” unlocked by Daniel with his unwavering vision and his intense and deliberate winegrowing and winemaking philosophies. 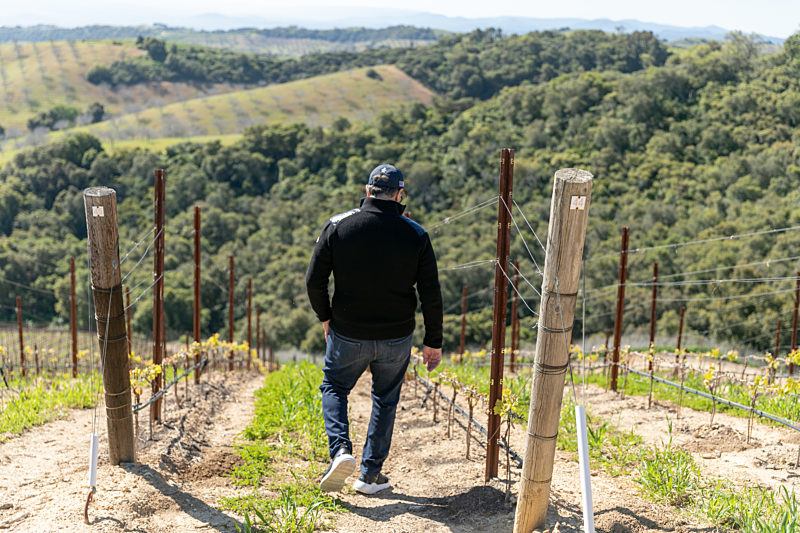 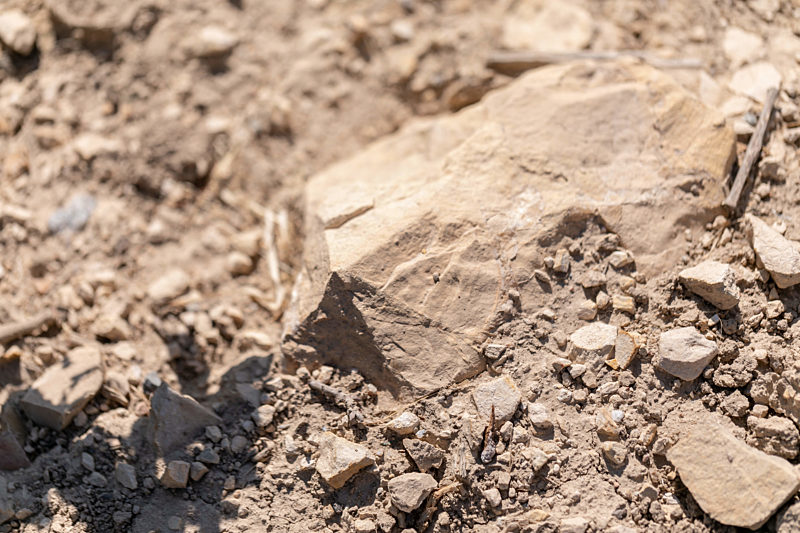 Daniel’s winemaking vision had one very singular focus-creating the highest possible quality Cabernet and Bordeaux wines. This mission had a critical ingredient-the Calcareous Clay soils of Bordeaux. For Daniel, there is no greater truth than the fact that great wine is made in the vineyard. His extreme focus on every detail-from the proper soil, to his proprietary planting structure that creates “total vine balance” his exacting, almost extreme, winegrowing philosophy allows for the grapes to arrive to the winery in the perfect condition to create wines that continue to rival the best in the world.

Daniel was one of the first to bring Cabernet clones to Paso Robles that deliver the highest possible quality-clones from the iconic regions of the world such as Bordeaux and Napa. His unparalleled focus on viticulture drove him to create an intense vine density planting structure – up to 3,630 vines per acre on steep slopes. With the mind of a scientist and the heart of an artist, Daniel created a proprietary phenolic system based on his palate that allows him to unlock some of the highest level phenolics in the world for Bordeaux varieties, resulting in some of the most intensely colored, age-worthy and aromatic wines in the world. Additionally, he has created a protocol in the vineyard that allows him to maneuver through climate change ensuring no damage to the grapes in the case of heat spikes. He leaves no stone unturned, no vine left behind.

Daniel’s mind never rests on the unending quest for the perfect wine. The grapes are harvested, the winemaking journey begins. Nothing is too detailed, too intense, too challenging for Daniel. He has no fear- he will take whatever risk necessary to achieve unparalleled quality. The detail of every detail is anticipated, planned for with an exacting eye, heart and mind. This is when he feels the most alive. 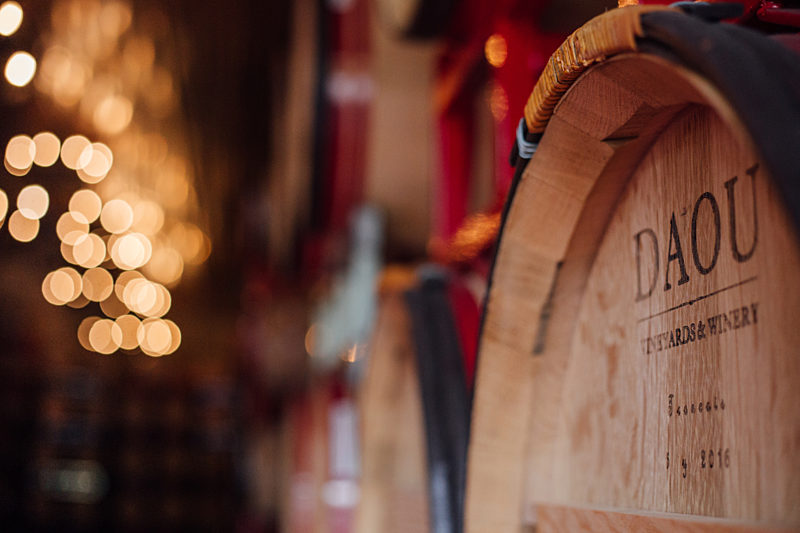 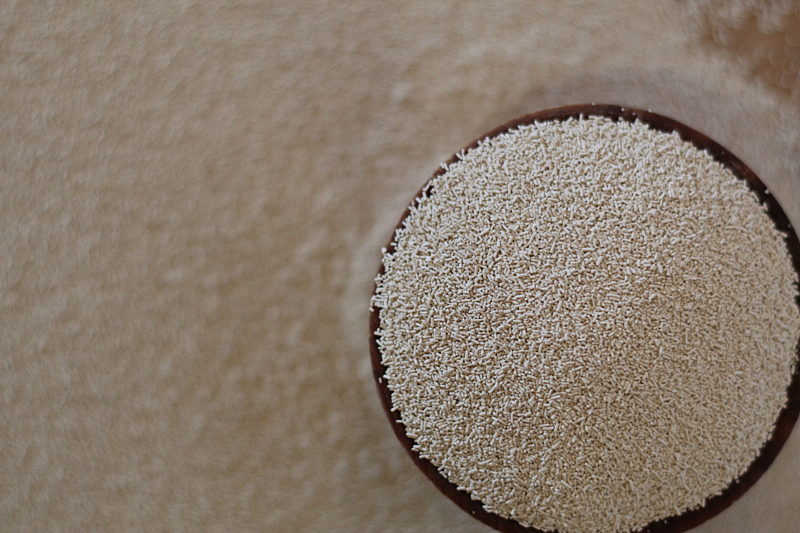 “My purpose is to create a pure expression of this terroir-to allow this Mountain to speak through the wines that come from it.” says Daniel. His winemaking philosophy is that simple. Never adulterated, Daniel’s wines are pure. After cultivating hundreds of native yeasts from DAOU Mountain, Daniel painstakingly isolated one that creates superior wines –a yeast that thrives in higher temperature fermentations and provides superior color stabilization. Due to this amazing capability, his native yeast from DAOU Mountain is used by winemakers in 30+ countries around the globe.

Daniel’s commitment to 100% French Oak barrels was a great start-but his relentless pursuit of excellence led him to create his own custom barrels from the most iconic forests in France. His proprietary five year bois rose barrel, made from a rare pink wood that comes from incredibly rare trees, and his Jupille forest barrel are lauded as some of the most rare and the finest barrels available.

Known within the world of wine as a restless innovator, Daniel conducts 4-6 trials yearly to keep elevating to even higher heights and enable him to achieve next level winemaking.

“I can vividly remember the first moment I laid eyes on this mountain, because I had already seen it in my mind,” he says. “I had been searching for a terroir exactly like this—the soil, the slopes, the elevation. And now here I was looking at it, and I knew immediately that this was it.”

“I can vividly remember the first moment I laid eyes on this mountain, because I had already seen it in my mind,” he says. “I had been searching for a terroir exactly like this—the soil, elevation, the slopes, the elevation. And now here I was looking at it, and I knew immediately that this was it.”

Gazing out over the Mountain now, it all seems so easy for us to grasp and see. It is all so clear. The slopes, now covered in specialized Bordeaux clones hand-selected by Daniel himself, lull us into the sense that it was always this way. But that is not the case. The day he set eyes on this Mountain, there was nothing here, except bare slopes and a man on a mission. For the rest of us, it would have seemed an impossibility. But for Daniel, everything is possible, and the challenge ahead is what inspired him the most.

Just over a decade ago, Daniel arrived on the wine scene in Paso Robles and emphatically declared that he was going to craft world-class Cabernet and Bordeaux varietals from the Adelaida district of Paso Robles.

To state not only the fact that Cabernet was going to be planted but that it would challenge and rival the best in the world was bold-and controversial.

Paso Robles at that time known for Zinfandel and Rhone varietals. Highly rated Cabernet? From Paso? This was almost heresy. 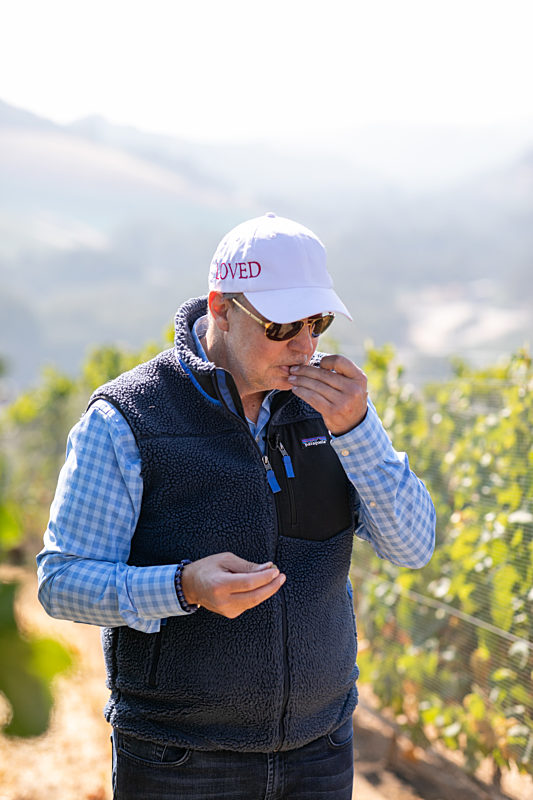 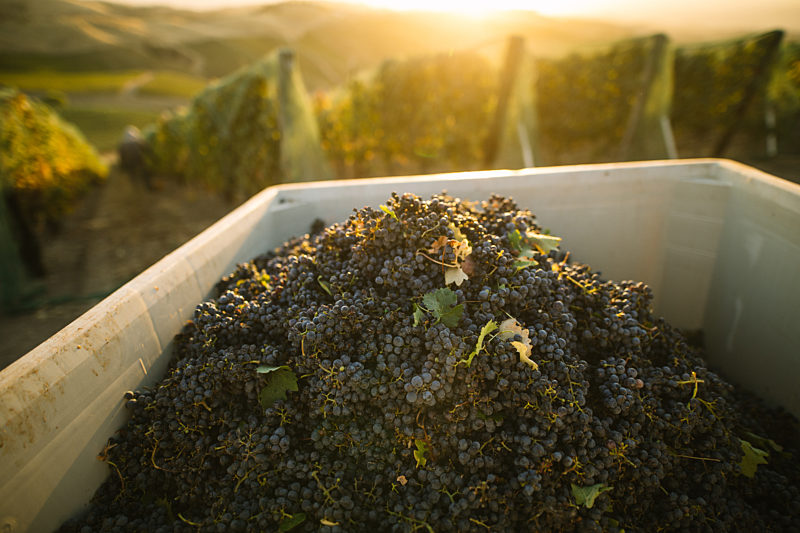 Just three short years later, Daniel received his ratings from the first vintage from his DAOU Mountain Estate. His Soul of a Lion was awarded a remarkable 96 points from Robert Parker’s Wine Advocate, shattering the ceiling on Cabernet Sauvignon outside of Napa and setting Paso Robles on an entirely new trajectory-into the world of focused and intentional Cabernet.

Fast forward to today-the outcome of that declaration -the fact that Daniel has consistently created the highest rated Cabernet in the Central Coast, wines that continually rival the best in the world and that now over 57% of Paso Robles is planted to Cabernet and Bordeaux varietals-says it all. In fact, all critics agree. Across the board, Daniel’s wines consistently garner the highest levels of acclaim. Most recently, the Wine Advocate awarded 21 of Daniel’s 2018/2019 vintage wines a 95 point or higher rating. This is an anomaly-this is the result of that man, that vision, on a mountain, just over a decade ago.

As a tireless champion of Cabernet in Paso Robles, Daniel dove deep into support for the region as a whole. His “rising tides float all boats” philosophy led him to create the Paso Robles CAB Collective, a grass-roots organization comprised of vintners and wineries focused on sharing knowledge and elevating the creation of Cabernet and Bordeaux varietals and the region of Paso Robles. Sharing philosophies, best practices and insight, Daniel works alongside his friends and neighbors to continue to press the boundaries of the status quo and fight for Paso Robles to take its place on the world stage as the new frontier for Cabernet and Bordeaux varietals.

In the years since that moment he first stood on DAOU Mountain Daniel has undoubtedly fulfilled his founding vision, producing iconic wines that have propelled Paso Robles and the Adelaida District onto the global stage. Yet, in so many ways, he is just getting started. The best is truly yet to come. 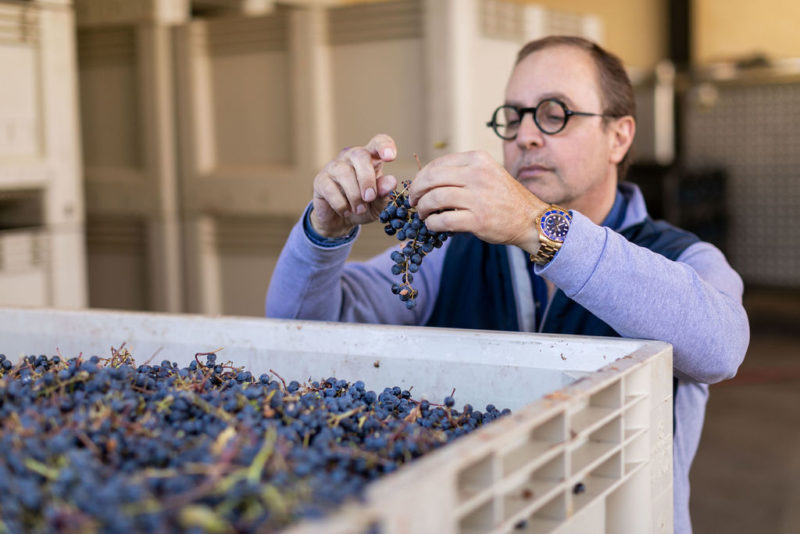 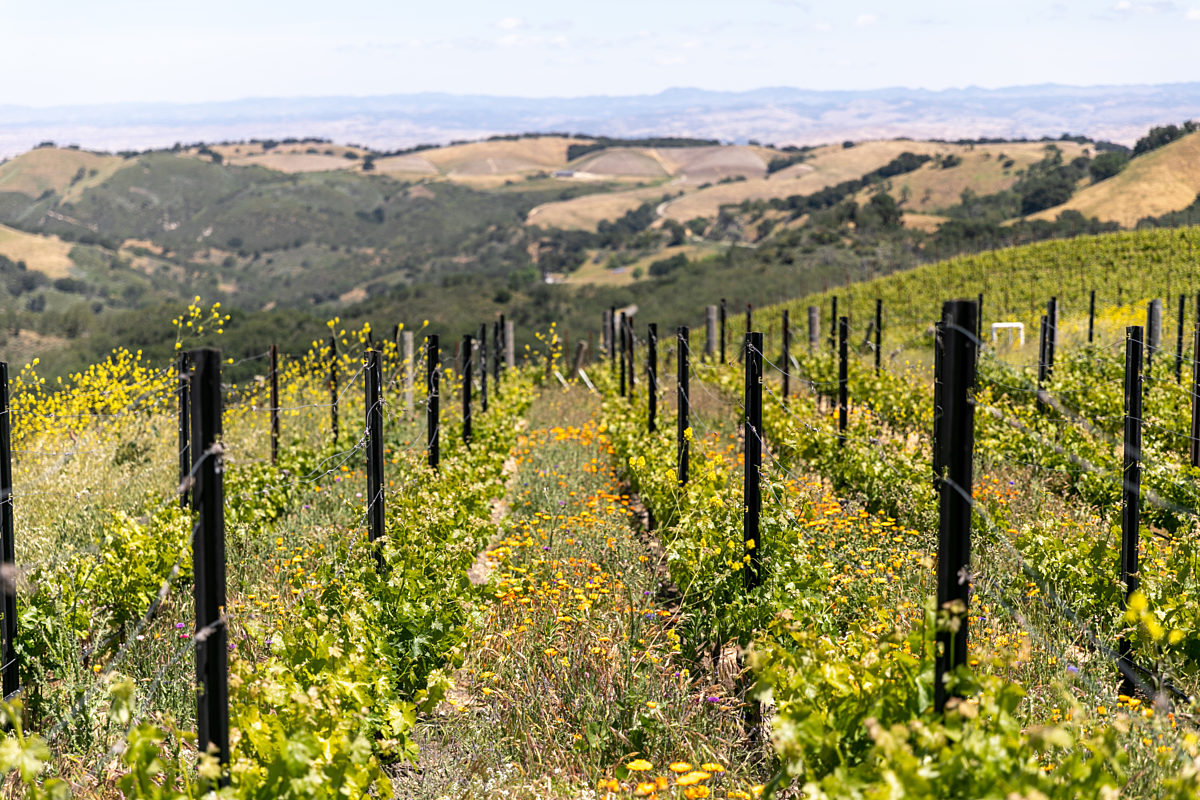 Inside the Bottle: Soul of a Lion