It was through sheer happenstance that Georges Daou befriended the great chef Thomas Keller. Georges was a longtime admirer of Mr. Keller’s culinary landmarks such as The French Laundry, Bouchon, and Ad Hoc in Napa Valley. But it took a chance encounter to reveal just how much they had in common, from their personal interests to their professional passions. We asked Georges to recount how it all happened—and why it was meant to be. 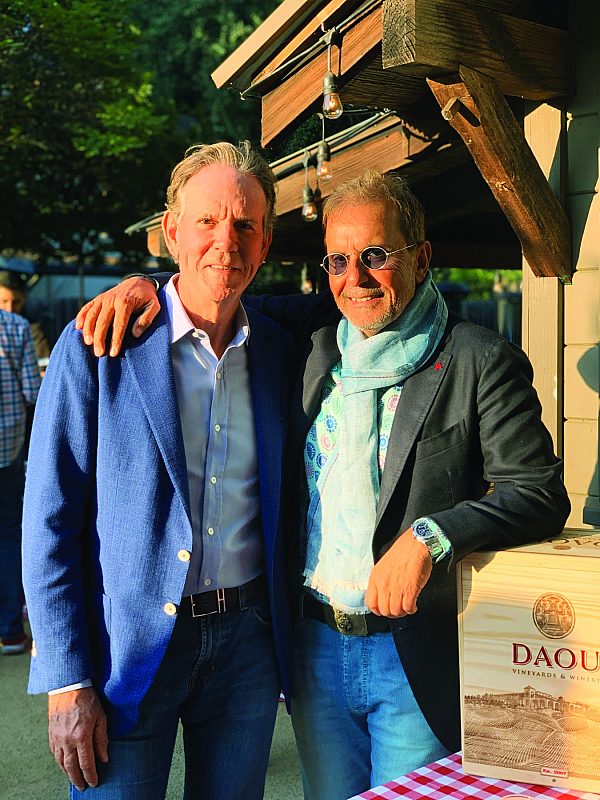 I was a fan of Thomas Keller long before we ever met because, in my book, he is the best chef in the world. I had been to The French Laundry, Bouchon, and many of his concept restaurants, and all of them were amazing.

I first met Thomas at a big event at the Venetian in Las Vegas. It was an all-star cast. Thomas was there, as was Daniel Boulud. There was a lot going on, and our initial introduction was not much more than a “hello.”

Then, a year later, I was attending a food, wine, and golf event in Newport Beach. I went to look for my golf cart and, sure enough, I was paired up with Thomas. He had his vitamin powder and water, and so did I—it was the same with our cigars, and the same with our music. We looked at each other, as if to say, “We like to play golf the same way.” So, we immediately hit it off. We became good friends and started getting together for golf outings. Ever since, he has just been the best friend you could have.

The last time Thomas was here to play golf, our tee time was so early that there were no restaurants open, so he cooked breakfast for us. It was the best breakfast I have ever had. The way he made the soft scrambled eggs, and the way he sliced the avocado...It was just perfect. He put the eggs on top of his Bouchon bread, with a little slab of butter beneath the eggs. I watched him carefully, and then I made myself that breakfast for the next month!

The thing I love most about Thomas is also what I relate to most: his attention to detail.

Cooking has never been one of my gifts, and I can be dangerous in the kitchen. One day I gave Thomas a call, and I said, “Hey, I hear you just put the salmon on the grill for three or five minutes and you’re done.” And he said “No, no, let me make a video and send it to you.” Sure enough, he texted me a quick video on how to make the perfect salmon. So now, I have my favorite dinner to go along with my favorite breakfast, both Thomas Keller style.

The thing I love most about Thomas is also what I relate to most: his attention to detail. I have a lot of respect for his integrity. He does not just use some of the best ingredients in the world, he grows them himself in his own garden. Even the tree he placed in his restaurant was personally selected and curated. It reminds me of the ancient Barouni olive tree that we transplanted here on DAOU Mountain.

When you go to The French Laundry, you will see around 30 people in the kitchen, and everyone is a specialist. Someone is cutting the carrots, another is fixing the bread. There is no one juggling 15 different things. It is very well thought out, and as it all comes to you as the guest, the effect is just incredible. The intentionality is off the charts.

Of course, it is nice to have common hobbies and interests, but our friendship is ultimately about how we see the world.

There are some photographers who just get a snapshot, while others are masters of composition. Thomas is like the latter. He has such a fine eye, and his meals are more than mere food. They are a complete composition.

Another thing I appreciate about Thomas is that he has made luxury approachable at every level. From the stratospheric culinary experience of The French Laundry to the simple buttermilk fried chicken at Ad Hoc, he offers superior quality in a way that is remarkably inclusive.

Similarly, at DAOU, we have become what we call “the cult wine for the rest of us.” We aim to provide an amazing experience that has no borders, and that is accessible to anyone who is willing to join us.

I believe that this is why Thomas and I became such fast friends. We both seek the best of everything, so that we can share it with everyone. Of course, it is nice to have common hobbies and interests, but our friendship is ultimately about how we see the world. 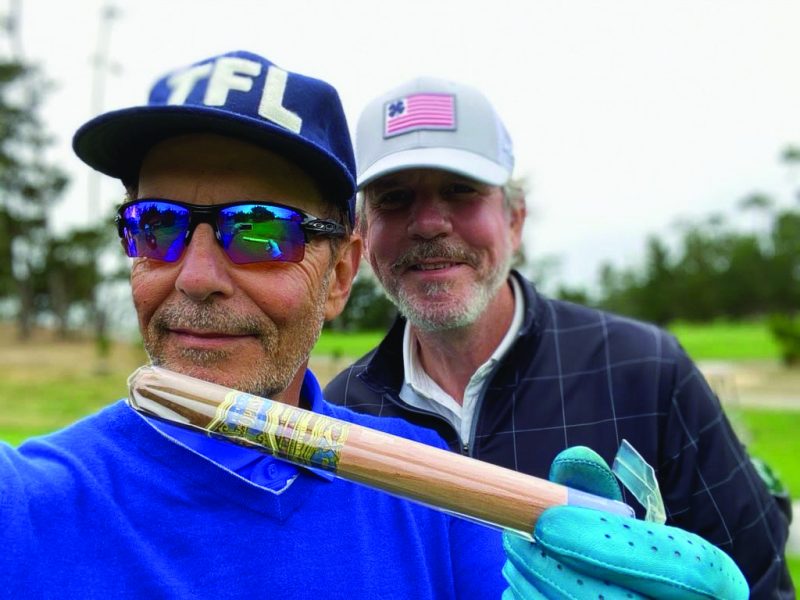 Welcome to the Family: Employee Spotlight 2021